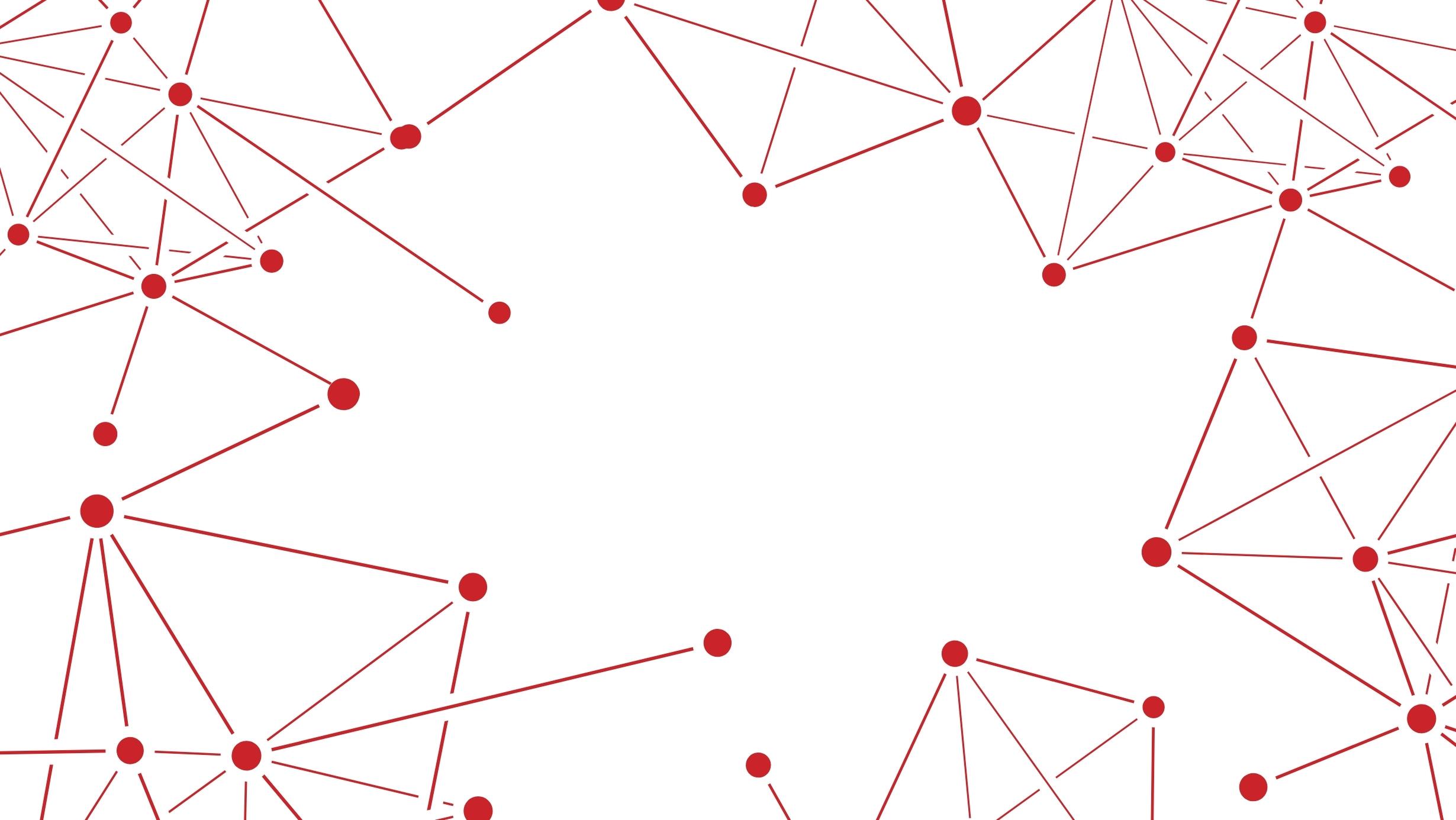 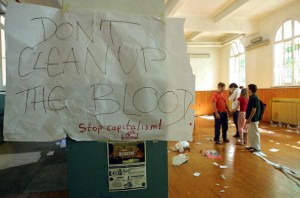 (FILES) This file picture taken on July 22, 2001 at a school in Genoa during a Group of Eight summit shows a note reading “Don’t Clean Up The Blood” hanging in the headquarters of the umbrella anti-globalisation protest movement, the Genoa Social Forum (GSF) after an overnight police raid in Genoa. Genoa’s tribunal condemned on November 13, 2008 13 Italian policemen for a total of 35 years and seven months of jail for the violence which took place at the Diaz school which was used as a dormitory by anti-globalists activists during the summit. 16 other policemen, including the three in charge of the security of the summit were acquitted. AFP PHOTO/FILES/GERARD JULIEN (Photo credit should read GERARD JULIEN/AFP/Getty Images)